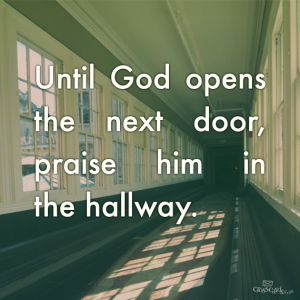 Everyone keeps asking how we are enjoying retirement!

Enjoyment is not the word I would use yet, as we are still waiting for God to open the next door for us. Having lived for 38 years like “shepherds living with the smell of the sheep” (as the new Pope described pastoral ministry), its hard to adjust just like that to another smell – the smell of the sea!

Our hearts and thoughts and prayers are still with those we no longer move amongst:

Pope Francis warned that a priest who never puts his heart on the line “never hears a warm, heartfelt word of thanks.” Instead, he said, he becomes a manager rather than a mediator.

“This is precisely the reason for the dissatisfaction of some, who end up sad — sad priests — in some sense becoming collectors of antiques or novelties, instead of being shepherds living with “the smell of the sheep”,” the Pope explained.

“This I ask you: be shepherds, with the “odour of the sheep”, make it real, as shepherds among your flock, fishers of men’.

This is the smell we’re missing so much, and until God opens another door and we get a whiff of it again we’ll try to keep praising him.