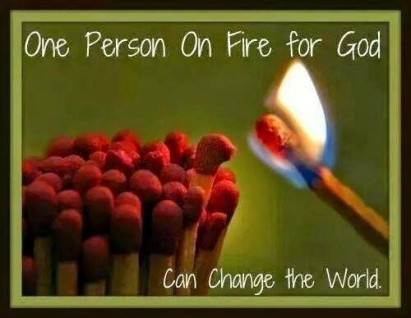 His first 40 Days were spent fasting, preparing HIMSELF for the battle ahead.

His final 40 Days were spent feasting. Beach barbecues with his men. Lunch with them, dinner with them. Chatting, engaging, preparing THEM for the battle ahead, to convince beyond doubt He was alive. He had physically risen. He was no apparition. No ghost.

Their eyes until Christ appeared looked down in disappointment, and at the outside world 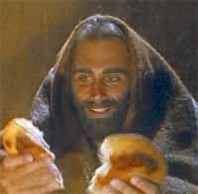 in fear. Then he asked them to,‘Pass the bread please’, and  …oops, they saw again his nail holed hand’.

When they chilled out and  kicked off their sandals – there was the scar… They brushed shoulders with him when they squeezed in together with round a table.

Their eyes were sparkling again, these 40 days were altering the trajectory of their lives. They knew beyond doubt He was alive. An incredible thing had happened. The ‘Tomb Buster’ was alive and kicking and eating well.  They were fired up with excitement, like a

rocket fuelled up ready for blast off, but he wanted them to move in the right direction, so during these head lifting meals he began to point their eyes towards the goal

He talked through with them the strategy for bringing in the kingdom, of rescuing people. Of what the church was to be about, bringing in the Kingdom of God (see Acts 1v3)

Of Kingdom principles, of Kingdom warfare. , How to plunder strong man’s house, rescuing the human beings stolen from God by Satan . He was gearing them up for cosmic war between the Kingdom of God and the Kingdom of the Devil. Jesus had one purpose – to defeat Satan and He had recruited these disciples to help bring in the reign of God in people’s lives.

Massive job.  He doesn’t mention church being about services.  No, its to be a heavenly lifeboat, going out on rough seas, rescuing people.

What we do Monday to Saturday, how many people we talk to, pray with, point to Jesus, listen to, serve, help, heal, that is the real work. That’s what counts. Not how many come in to church and sit down and fall asleep!

Living for Jesus 24/7, healing people (spiritually, physically, emotionally), releasing them from demonic influence, is not easy! It takes spiritual power.And that’s what He said they would receive; He told the disciples that they would be empowered to carry on this work. But they had to wait, not to launch out just yet, to wait where they were. Their ministry was to come out of their relationship with the Holy Spirit (Acts 1v5)  – so they had to wait till Holy Spirit came upon them because the enemies  of God are not physical but spiritual forces

He couldn’t do any more now.  It was sink or swim time   You can only tell people so much Can only lead a horse to water, can’t make it drink

His parting words in Acts 1v8 were about waiting 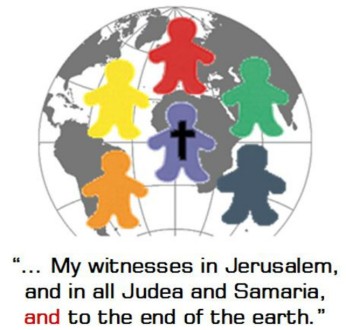 until the Holy Spirit comes upon you, and THEN you will be my witnesses in Jerusalem , Judea, Samaria and to ends of the earth.   ‘Just wait fellows… ‘ And then gone  Lift off! He returned to heaven’s control room.

Imagine his thoughts as He was rising up. Could I have done any more?  Will they wait?
Will they pray?  Will they seek first my kingdom?

He needn’t have feared. They did wait. They did receive a massive kiss from heaven igniting their rocket. They each were filled to overflowing. They lifted off the launch pad. They aimed for the world.

A new day dawned. The day of the mighty army of God rising up and going out boldly to bring good news to a hurting disillusioned world.  The church was born. 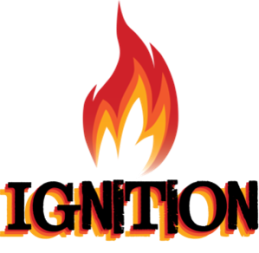 I have a similar longing on this Pentecost Sunday. Ignite me Lord. I’m waiting.

The power and the energy of the Holy Ghost is the glory of the church of God. When she is without it she is shorn of her strength; when she possesses it all good things ensue. Brethren, if a church be without the Spirit of God in it, it may have a name as being alive, but it is dead, and, you know, that after death there follows corruption, corruption which breeds foulness and disease. We must have Christ in the church in the presence of the Holy Spirit.

Let the Spirit of God be in the church, then there is power given to all her ministries; whether they be ministries of public testimony in the preaching of the word, or ministries of holy love amongst the brethren, or ministries of individual earnestness to the outside world, they will all be clothed with energy, in the fullness of the power of the Lord Jesus.

Endow us, O God, with the Holy Ghost, and we have all we need.

One thought on “Longing for more at Pentecost”