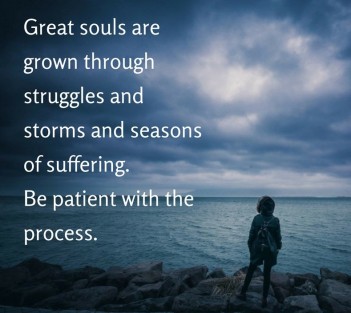 Pioneer church planters Masih das and Sarita are still being held in prison where they’ve been since 22nd July because a 10 year old child in their hostel was brutally murdered.

They have been working in quite a remote part of India’s Hindu heartland amongst the Santhali tribe for 15 years. All their good work for the Kingdom of God has come screeching to a halt. They have been beaten and tortured along with some of the children. News has been very hard to get. Their son Aman has only been allowed to visit each of them in the men’s prison and women’s prison twice, for just five minutes each time. Through those visits we have communicated the support of the outside Christian world, and given Isaiah 54v17 to put new courage into them. In the men’s prison Masih das has been ill.

Several times they have been promised court appearances to appeal for bail, but the political authorities keep using their influence to postpone the hearings. The latest we have is that THIS Monday, 29th AUGUST their bail appeal will come before a lower court.

They are desperate to be released; prison conditions are horrendous there. Because of the time difference it would be good to pray for this as you go to bed on Sunday night! 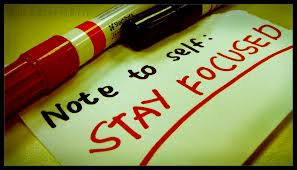 God can do things immediately, but having visited there recently we are convinced that God is working on a larger agenda; we are all being kept in the waiting room because there is something mega going on behind the scenes

“We are not fighting against human beings but against the wicked spiritual forces in the heavenly world, the rulers, authorities, and cosmic powers of this dark age.” (Ephesians 6:12 TEV)

There is an unseen battle going on in a realm that we don’t even understand. We don’t see it. We don’t feel it. But there is a spiritual war in other dimensions between good and evil, between God and Satan, between angels and demons.

And the fact is we’re caught right in the middle of it.

We have been a part of this beautiful Kingdom work for many years now; many of our friends have sown financially into it, sponsored some of the children and prayed for this situation.  It is critical that we stick with God at this time because He also wants to build faith in us as well as Masih das and Sarita. He wants to use this to take us out of the little boys league and put us in with the big boys (if you’re a child of God).

Most of us know more about the theory of prayer than the reality of actually praying something through.

He doesn’t want us to grow weary of praying and hoping and believing and pressing in.

Please renew your prayer covering of this lovely brother and sister – out of sight but not forgotten.

2 thoughts on “The Struggle goes on”