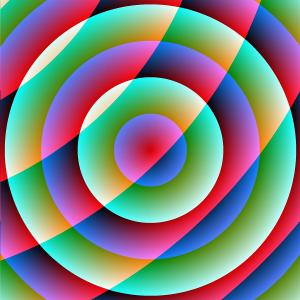 ‘The Lords message ran out from you , echoing out like a cry in a dark cave’, said the Apostle Paul of the impact of the believers in Thessaloniki (1Thess 1v8).

He was 350 miles in Corinth in Greece and was amazed to hear of people talking throughout Greece and Macedonia of the changed people down in Thessaloniki. He tells them that, ‘Your faith in God has become known everywhere’.

It thrilled Paul. He had only been in their city for 3 weeks before being run out of town; would these baby Christians survive? He needn’t have worried. The gospel had obviously changed them inside out, and being covered by Paul’s prayer, they just took off. And a whole region was impacted. END_OF_DOCUMENT_TOKEN_TO_BE_REPLACED

If Jesus spent his first 40 Days of his ministry fasting, winning the inner battle that we all have to fight,then his final 40 Days were the exact opposite. Beach barbecues with his men. Lunch with them, dinner with them. Chatting, engaging. Feasting. Acts 1v3 tells us of his two objectives during these times:

END_OF_DOCUMENT_TOKEN_TO_BE_REPLACED 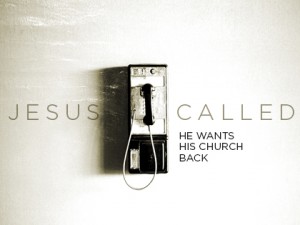 We were asked to visit a church yesterday and meet with their leaders to help them review what was going on and plot the way ahead. I asked them to describe their recent journey with God.

Last Summer a few of them had felt something was wrong. People were voting with their feet and empty seats were appearing. They had lost their joy; church had become hard work. They were worshipping God on Sundays through gritted teeth, going through the motions, no sense of God being in the house.

Their pastor had been the first to voice it publicly. END_OF_DOCUMENT_TOKEN_TO_BE_REPLACED

Amidst the euphoria of the finding and calling a new pastor this week, the question ‘Supposing it doesn’t work out? How do we end a pastorate?’ was lobbed at me like a damp squib. END_OF_DOCUMENT_TOKEN_TO_BE_REPLACED 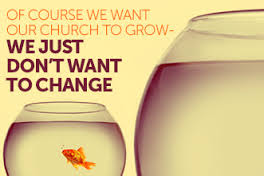 ‘We want to grow’, screamed our advert. The church I have been helping over the last two years had got to the place when they felt they were ready to start looking for a new pastor after nearly three years without one.

The small print in the advert continued our ‘We want to grow’ theme: END_OF_DOCUMENT_TOKEN_TO_BE_REPLACED 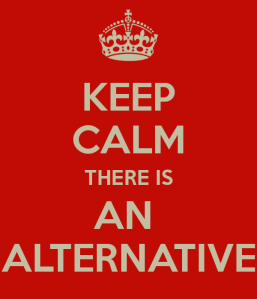 Many churches across the UK are in desperate need of Biblical visionary leadership. Since becoming a ‘visiting preacher’ I’ve been distressed at the state of many churches, often because of the lack of good leadership. There are many leaders who seem happy to preside over a declining congregation and never think outside the box and of proclaiming our fantastic good news to a frightened and disillusioned world. Dark days in the world should be good days for the church! People are hungry for our good news. The world is not out of control; there is a throne room with some sitting on it!

Oh for God anointed and God appointed leaders who refuse to settle for the way things are and are willing to press on toward something better. END_OF_DOCUMENT_TOKEN_TO_BE_REPLACED

THERE’S NO SUCH THING AS ‘Small Change’

Thousands of Labour Party members have just voted for a gigantic change, reminding me of how just over forty years ago this month, a young couple with two toddlers had their lives totally changed, never to be the same again. They were parachuted by God into a declining, racially troubled part of inner south London experiencing great cultural change. END_OF_DOCUMENT_TOKEN_TO_BE_REPLACED